They say that when a woman knows how to do it down there, it makes the actual sex even better. If you want to keep your man satisfied, you have got to learn and master how to give the best head; the kind that makes him quiver and shakes as pleasure shoots into his core. This is how to give good head, according to men:

Do not just get right to pulling his trousers down. Before you think about giving him head which he is going to love, you should set the mood. That is, make him yearn for it.

If a man yearns for you to give him a blow job, then you should know you have already gotten a part of him. Kiss him. Pretty well. The kind of kisses where there is a lot of tongue and intensity. Have him grope your body while you kiss him. Put yourself onto him.

Now, glide your hands down his pants and take hold of his penis. Rub the penis while it is still in his pants. Men say they love this. It makes them almost want to beg. Now, pull his pants down and get in position.

There is a reason some restaurants offer appetizers. These appetizers work on your taste buds and make you want to eat more food—real food this time.

Before you tease him, make sure you are in the right position. Some positions men love are:

The absolute tease is to glide your tongue across the dick. Many men say that this makes a wave of pleasure run through them. Many women agree that their partners gasp and jerk a bit when they do this. Tease him until he is fully erect.

Consider this some kind of hack: you can’t give good head if you ignore the head. The head of a man’s penis is easily one of the most sensitive parts of his penis. It contains quite a number of nerve endings.

Men agree that the sensation they have when a woman goes around there is intense and appealing. Do this:

4. The Rest of the Penis Now

The penis isn’t just the head. While men say that they love it when a woman teases them around the head, they also say that it begins to get stale and annoying when she focuses too much around there.

Don’t be shabby about this. Do it slowly if the mood wants it to be that way. But be careful not to hurt him or yourself.

Read: 10 Ways to Tell If He is Genuine or Faking It

If there is something men do not like, it is a woman who uses a lot of teeth when she is giving head. Once, a man told me about a woman who gave him a blow job. He said she could not stop scraping his skin with her teeth. He described it as the worst blog job he had ever received in his life and went on to say he never got down with that woman again.

When giving head to a man, try as much as you can not to let your teeth make contact with his dick. This is going to hurt him. He wants to feel pleasure. Not hurt. Don’t hurt him.

Even though some men do not agree that giving head should involve a lot of spit, many others agree that it should. It is not hard to guess why.

More spit means no lubrication. More lubrication means less friction and more pleasure. Use a lot of spit when giving your man head.

Men say they love it when a woman pushes their dick deep down her throat. Some say it gives them a feeling of intense pleasure.

Others agree that it makes them feel in charge in addition to the feeling of intense pleasure down there.

Read: 50 Love Letters That Will Make Him Cry

Eye contact should be an important part of good head. Men agree that it makes things pretty intense. When a woman on her knees looks up at them, they say, it makes them feel quite amazing.

9. Not Just your Mouth; Your Hands Too

To give amazing head that your man will enjoy, you have to be creative about it. You don’t only have to use your mouth. Use your hand, too, while giving him a blow job.

Stroke the shaft of the penis. Men say curling their penises in hand gives them this intense feeling. Curl, looking up at him and maybe even flashing a smile.

10. Other Areas of His Body

You don’t have to focus solely on his penis when giving head. Other areas of his body, when stroked, can make him feel the kind of pleasure that makes him wince.

Just get creative with it. Pay attention to him. Do it again if you do something that makes him jerk in pleasure as you give him a good head. And again.

Photo by Etienne Girardet on Unsplash 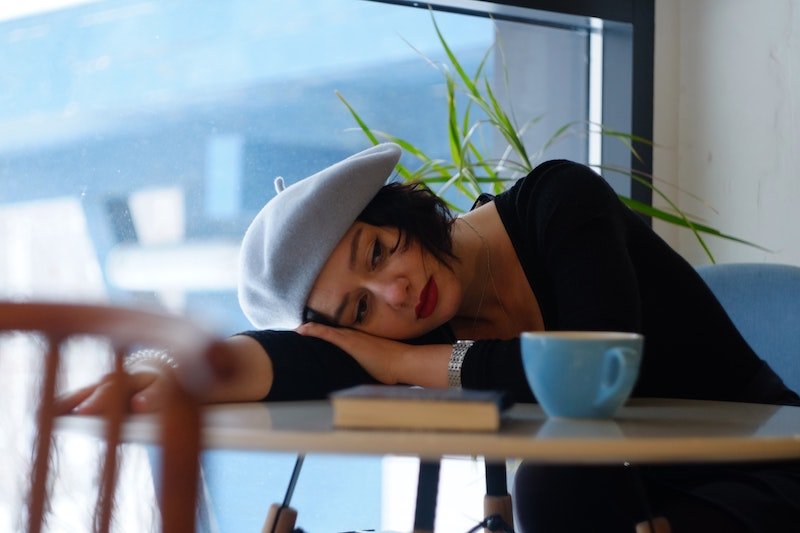 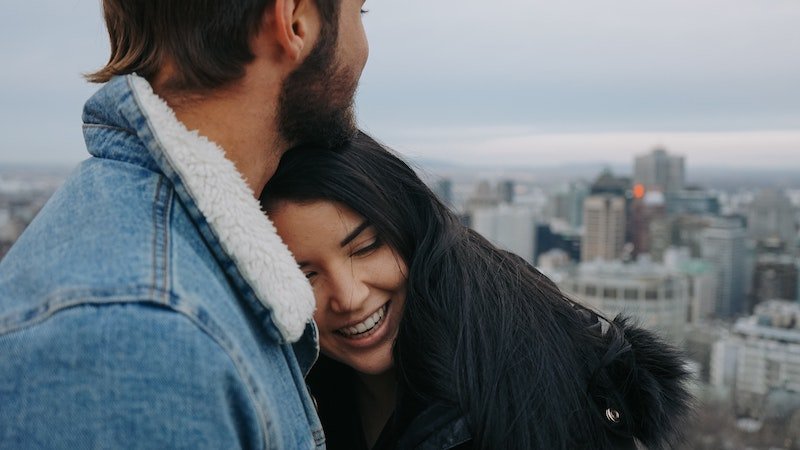 To a woman who seeks commitment, a player is a nightmare. Players are men who have mastered the art of masking their unwillingness to be committed. A woman gets involved with one and does not know he has no intention of committing to her. Because he hides it so well,... A beautiful woman is going to be approached by a lot of men. Some of these men are going to be genuinely interested in her, and some are going to be faking it. Being able to tell which guys are genuine and which ones are not is, thus, a necessary skill every woman... 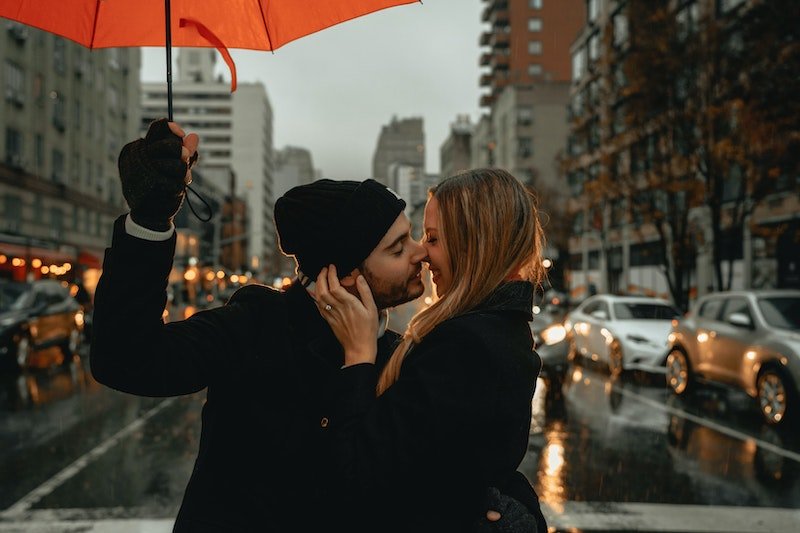