What Is Alzheimer’s Disease? Symptoms And Challenges Alzheimer’s disease is the step-by-step degeneration of the brain. When a person has this disorder, most of the person’s memory and mental function erases. The brain cell keeps the brain alive and functioning. So when the brain cells degenerate, that person cannot function well as they should.

Alzheimer’s disease has three-stage of which it occurs, and it relates more to older people. There are lots of precautions one should take to avoid the disease. People with Alzheimer’s disease symptoms also have things to do to prevent it from getting worse.

Alzheimer’s disease symptoms are common in people aged sixty upwards. However, there are also chances that young people can have it as well. Young people between the ages of 20 to 30 years can develop Alzheimer’s as many have tested positive.

Sleeping helps clear the beta-amyloid from the brain. When a patient has Alzheimer’s disease, the brain contains beta-amyloid. As it gets severe, it makes sleeping difficult.

Alzheimer’s disease may cause degeneration or loss of brain tissue. The result of this leads to loss of mental abilities, which can also disrupt the sleep cycle. People will hyperactively sleep cycles can rest well, and that may lead to sleeping problems. When you can’t sleep, you increase the risk of Alzheimer’s disease.

3. Alzheimer’s Disease Can Cause Death

Alzheimer’s disease not only causes memory loss but can also cause death. According to the CDC, it is the seventh leading cause of death in the United States.

Alzheimer’s disease causes the loss of connection between the nerve cells in the brain. The nerve cells are responsible for transmitting messages in parts of the brain. And they also send messages from the brain to the muscles and other organs.

A patient’s body starts malfunctioning after losing nerve connection due to Alzheimer’s disease. And this can lead to serious health issues or death.

Read: 10 Things to Know About Down Syndrome

One of the most common and visible Alzheimer’s disease symptoms is memory loss. At the early stage of the disease, the acquired information is not accessible anymore. But as the disease progresses, the memory loss gets worse.

Someone with Alzheimer’s disease may suffer memory loss and forgetfulness. That person will not be able to recall past conversations.

Also, due to memory loss, the person will not be able to identify familiar things. And they might even forget family members and get lost in familiar places. Alzheimer’s disease affects the memory of a victim in various ways and manners.

5. Women have Higher Risks of Alzheimer’s Disease Than Men

Twice as many women have Alzheimer’s disease as men. Women with the disease tend to have severe brain shrinkage in comparison to men. Studies show that during menopause, women experience hormone fluctuations that may interact with the gene.

Seniors should keep their brains active, by learning new languages and playing musical instruments. Taking classes is another way to reduce exposure to Alzheimer’s disease.

Also, engaging in group activities and interactions will help. People can also lower the risk of Alzheimer’s disease by staying close to friends and family.

7. It Is Linked To Loss Of Sense Of Smell

Loss of sense of smell is often an early indicator of Alzheimer’s disease so go for a test if you experience it.

8. It Is Named After The Doctor That Discovered It

Alzheimer’s disease came from the name of doctor that discovered it. The doctor’s name is Dr. Alois Alzheimer, who was a German psychiatrist and neuroanatomist.

This doctor discovered the disease by examining a deceased patient’s brain. The patient had experienced “memory loss, language problems, and unexpected behavior.”

Alzheimer’s disease has three main progressive stages; early, middle, and late. Each stage has its symptoms and the amount of damage done to the brain. At the early stage, the person can still carry out daily activities and take care of themselves. But they might not remember new information.

In the middle stage, memory loss gets worse. They only can’t remember new information but history and memories of events as well. Individuals at the late stage have serious difficulties communicating and interacting with their environment. Thus, they need to be taken care of by other people.

So far, there is no cure for Alzheimer’s disease. But you can slow down the effects of the disease treatment and care. Several pharmaceutical treatments are available at various pharmacies and hospitals.

If you suspect any Alzheimer’s disease symptoms, you should see your doctor immediately. The physician will examine you and give you advice on seeing a specialist. Living with Alzheimer’s is possible, but it can take a toll on family members and loved ones.

Early detection can reduce the severity and save lives. That is why everyone needs to develop the habit of seeing a doctor at least three or four times a year. 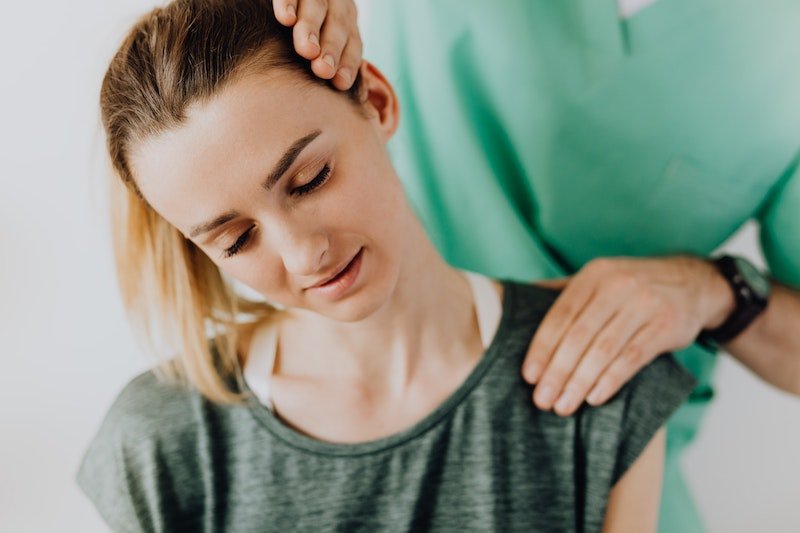 Shoulder pain is a common complaint. Aching shoulders, some discomfort when we roll our shoulder joints or perform certain movements, can be a result of bad posture. Bad posture puts our spine in an awkward position, transferring pressure to certain superficial and... 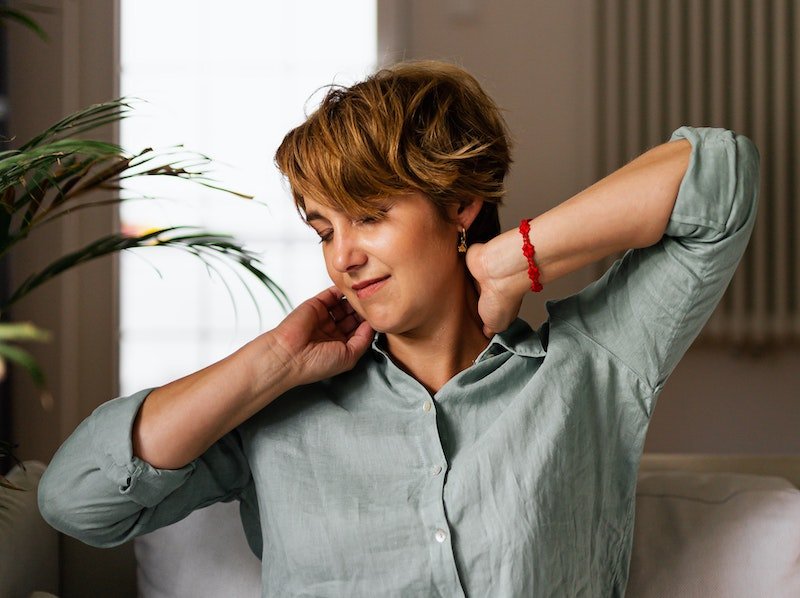 Bad neck posture is often described as iHunch, because it is what you get when you lean too far forwards (usually when you hunch to use computers), putting pressure on your neck and shoulders. The result is usually pain and discomfort along your neck. This, however,... 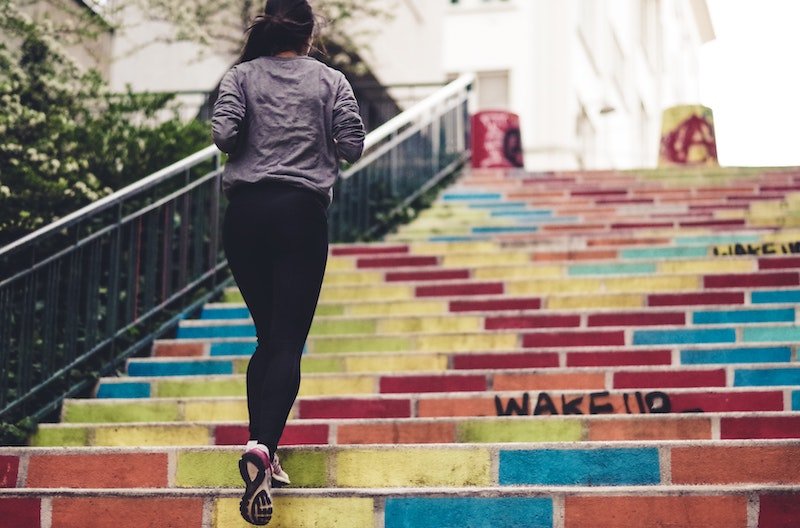 Obesity has for a while now been a serious health concern, seeing that a number of risks have been identified to be associated with the condition: type II diabetes, cancer, heart disease, sleep apnea, metabolic syndrome, etc. Now more than ever, it is clear that the... 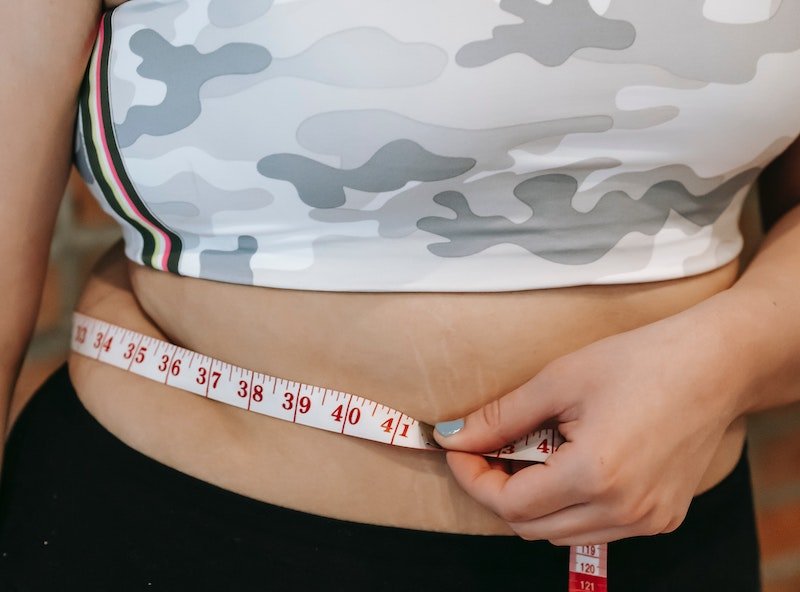 10 Ways to Get Your Natural Flat Belly

A flat belly is considered aesthetic. It makes your clothes fit and may even improve your posture. But what happens when you lose yours? Well, you get it back somehow. In this article, I will be showing you 5 natural and easy ways to get your natural flat belly:  1....